Singaporeans continue to enjoy peace and security through the collective efforts of the citizenry, businesses, community, and Government in Total Defence. 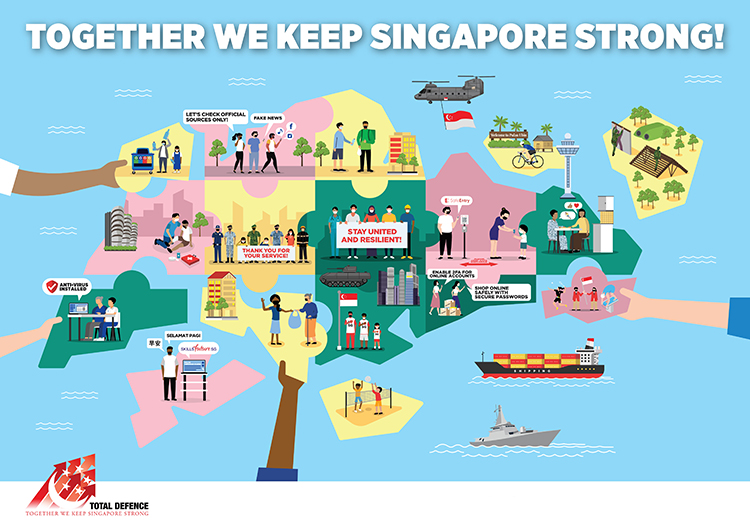 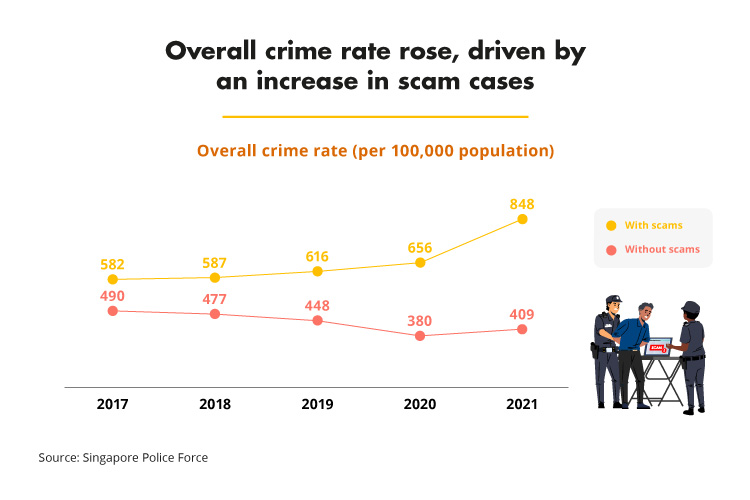 In 2021, there were almost 24,000 reported scams, with losses of over $632 million. Scammers were using more sophisticated tactics to target victims. The Inter-Ministry Committee on Scams was formed in April 2020, to coordinate efforts by MHA, the Ministry of Communications and Information, and the Monetary Authority of Singapore, and work with partners such as the Association of Banks in Singapore, telecommunication companies, and internet service providers, to fight scams.

The increase in sexual offences was another area of concern. In 2021, outrage of modesty (OM) and voyeurism cases increased by 11.6% and 18.5% respectively from 2020. OM cases made up 42.3% of all sexual crimes reported in 2021. Steps have been taken to tackle this.

With the significant growth in e-commerce, we have stepped up vigilance against cross-border smuggling. In 2021, the Immigration & Checkpoints Authority detected 5,860 contraband cases among imports of low-value goods, a 40% increase from 2020.

The Government has also remained steadfast in our comprehensive drug control strategy, which tackles both supply and demand. In 2021, 25 drug syndicates were dismantled with over $18 million worth of drugs seized. 2,729 drug abusers were also arrested. The proportion of new drug abusers arrested remained high at 34% of all abusers arrested and 60% of new drug abusers were under 30 years old. We continue to engage and educate youths on the dangers of drug abuse through our preventive drug education programmes, which is a key component of our strategy.

The SAF and Home Team have been constantly reviewing and refreshing our structures and capabilities in view of the ever-evolving threats to Singapore’s homeland security and defence. 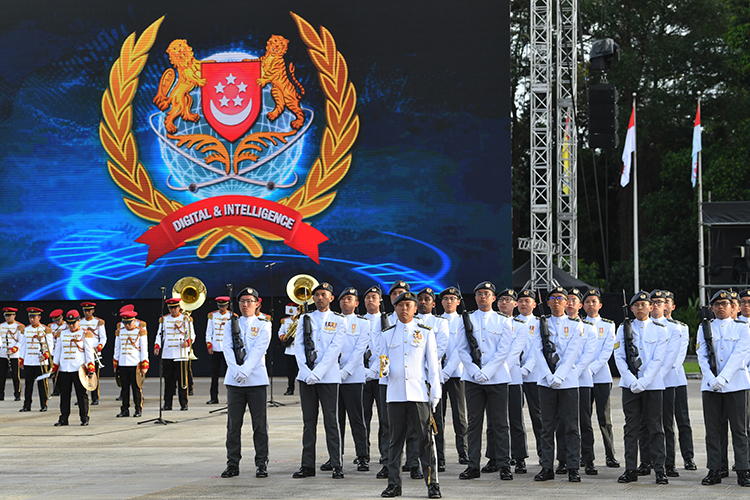 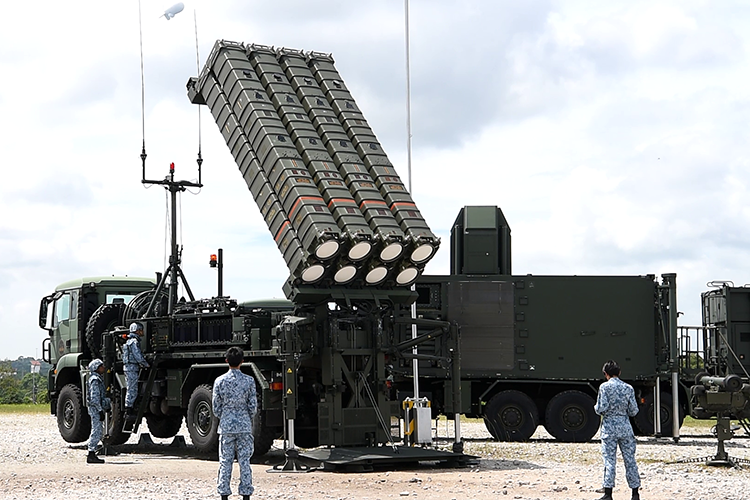 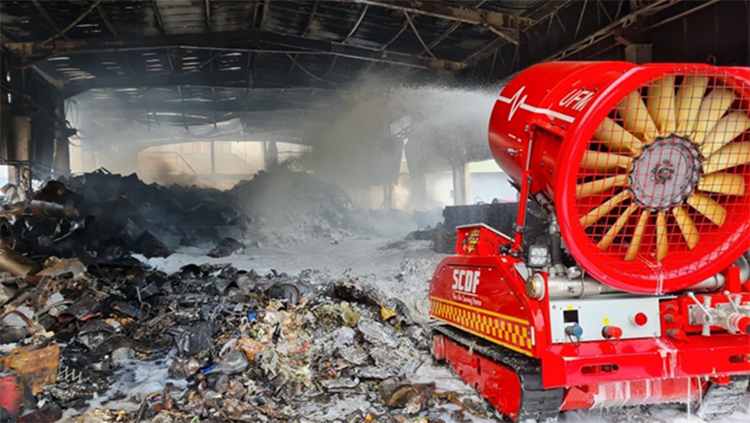 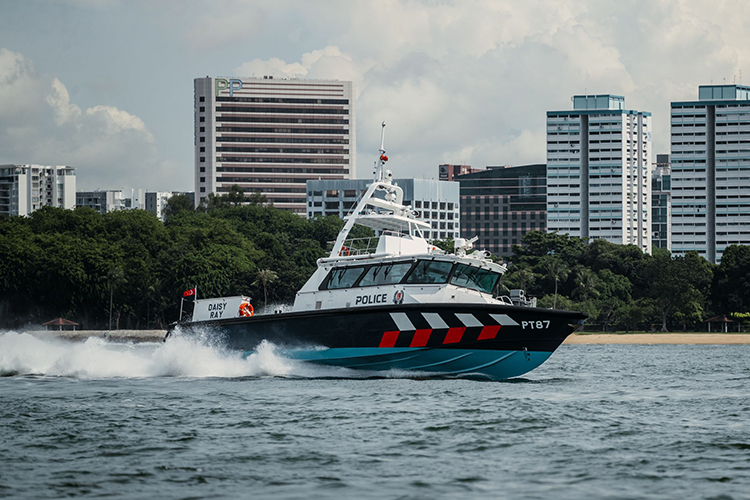 The terrorism threat remains high. We continue to educate the public while continuing to enhance our operational readiness through combined counter-terrorism and contingency exercises such as Exercise Heartbeat and Exercise Highcrest.

The SGSecure movement continues to sensitise, train, and mobilise the community to prevent and deal with terror attacks. There were more than 116,000 members in the SGSecure Responders’ Network as at July 2022.

Safeguarding Singapore through strong partnership with our community

The National Service (NS) system is constantly being reviewed to ensure its relevance in fulfilling Singapore’s defence and security demands, along with the needs of a new generation of National Servicemen.

Singaporeans are also stepping forward to contribute in many ways.

Read more: Building Our Future Together

Reaffirming our commitment to safeguard our way of life

The peace, security, and harmony that Singapore enjoys today cannot be taken for granted. All Singaporeans have a part to play in safeguarding our way of life. Amidst the challenges in an increasingly troubled world, we must stay united, commit to Total Defence, and continue to support the sustenance of a strong and credible SAF and Home Team.

Previous: Arts and Heritage Next: Legal and Diplomacy