SINGAPORE - The Singapore Budget will be delivered by Finance Minister Heng Swee Keat on Feb 20.

It is expected to reflect some of the recommendations by the Committee on the Future Economy, and thus will be closely watched.

It will also be a comeback for Mr Heng, who has been keeping a low profile since he suffered a stroke last year.

Budget Day did not always fall in February. The financial year, three months out of step with the calendar year, began in April 1970.

Dr Goh Keng Swee explained that the move allowed for financial data of the preceding year to be accounted for and inform the Government's plans for the year after.

It is delivered mostly on Mondays or Fridays, with only 10 Budgets since 1965 being unveiled on other weekdays.

In some years, attenuating circumstances led to early, or late Budgets.

In 1969, there was no Budget speech at all, as the previous Budget was delivered in Dec 1968 while the next one was delayed till 1970.

In 1997, Budget Day fell on July 11. The 1997 General Election was held on Jan 2, and there was an interim budget till the new government was ready to unveil the fresh Budget.

In 2002, Mr Lee Hsien Loong delayed the Budget to May 3 to allow the Government to take in to account the recommendations by the Economic Review Committee.

It was unveiled earlier in 2009 on Jan 22 so the Government could react swiftly to the global economic downturn caused by the 2008 financial crisis. 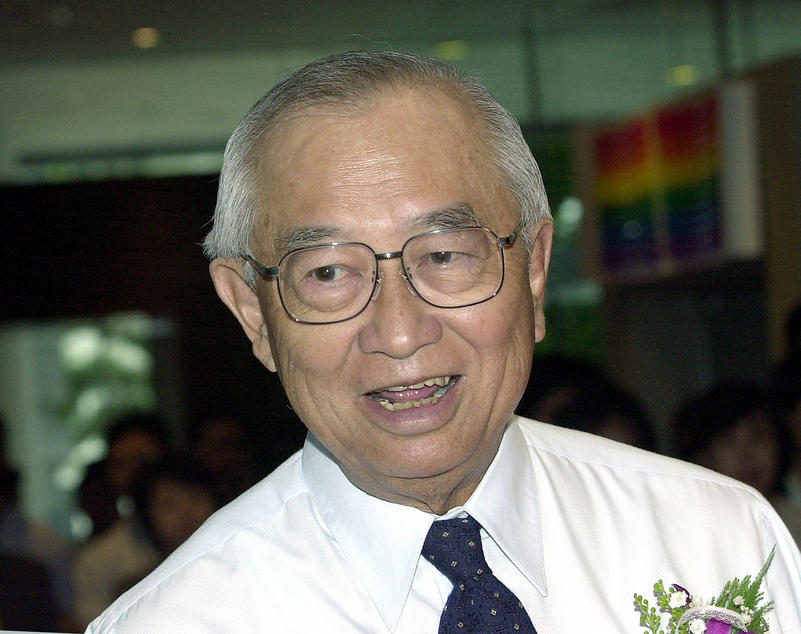 The longest serving was Dr Richard Hu, who helmed the Ministry of Finance from 1985 to 2001.

4. FROM ITEMS TO PROGRAMMES

The way the Budget is presented has also changed over the years. Until 1977, Ministries submitted line item budget estimates listing the things they will spend their funds on - such as ammunition, manpower or vehicles.

With programme budgeting, Ministries list their programmes and activities which are carried out to achieve their objectives.

"Ministries will have greater flexibility to reallocate expenditure... to make the best possible use of the funds to achieve the objectives of the programme," said then-Finance Minister Hon Sui Sen in 1978.

With stronger than expected economic growth in 2007, the Budget surplus ended up being about $7.66 billion that year, including special transfers and contributions from the net investment income / net investment returns.

The year 2015 saw a deficit of $6.67 billion as anaemic growth and an increase in expenditure tipped the scales.

Budget 2017: How Feedback Is Collected For The Budget

The Ministry of Finance gathers feedback on the Budget each year before it is presented.

The public can send their views and suggestions on Budget issues through the Budget website www.singaporebudget.gov.sg and several platforms of Reach, the Government feedback unit. This year's feedback exercise closed on Jan 13.

Reach also collects feedback on the Budget after it is delivered.