Overview Of The Singapore Budget

Ever Wondered How Singapore’s Finances are Budgeted And Managed? 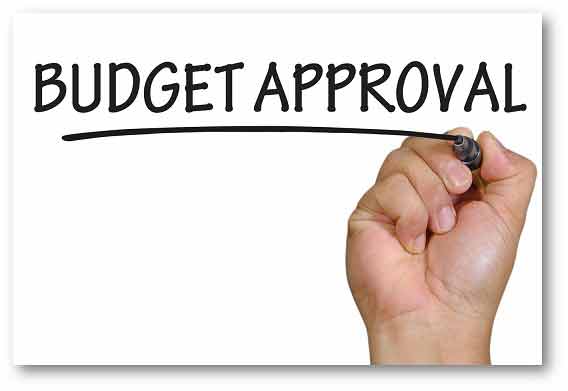 Imagine you’re a family planning your budget for the year. You’d need to estimate your income, such as the total salary and investment returns, and plot your expenditure, which could range from mortgage payments and utility bills to food and transport costs.

You may decide to spend more than you earn this year, maybe going on that dream vacation in the Maldives, drawn by the pristine white sand and warm ocean waves. You’ve squirrelled up sufficient savings from previous years. Good for you!

However, you know that in the long run, you cannot sustain a budget where expenditures exceed the income. And that’s one basic idea of being financially prudent – making sure that what you earn is enough for what you spend, so that you can sustain your finances over the long term.

Like a good family budget, the Government goes through a rigorous process to design a Budget that addresses Singapore’s current and future needs, while remaining fiscally sustainable.

How is the Budget typically prepared? First, there are many rounds of discussions within the Ministry of Finance (MOF) and with other ministries and agencies. The Government may consider: what are the national priorities? What trade-offs need to be made? Are the plans financially viable?

These discussions are then opened for wider public debate. Prior to each Budget, MOF initiates a public feedback exercise to seek views from different parties, such as businesses, unions, and individual households.

There are many avenues for views to be submitted. They include dialogue sessions, listening points across the island, plus multiple online channels.

Indeed, each year, the ministry receives various suggestions and ideas, providing an overall glimpse of current concerns. The feedback is reviewed and is useful in helping to shape the eventual Budget line-up.

After the Government has approved the Budget Statement, the Minister for Finance delivers it to Parliament, typically in February each year. There is keen interest in the latest measures unveiled. Business may look for programmes designed to promote economic activity. Individual families may focus on schemes to strengthen households and the community.

In the week after the Budget Statement, Parliament reconvenes for the Budget Debate, which sees Members of Parliament addressing various aspects of the latest Budget. The Finance Minister then delivers a Round Up Speech, clarifying members’ queries and summing up the main thrusts of the Budget.

Parliament then sits as the Committee of Supply, to examine each ministry’s plans. Individual MPs may ask for a symbolic “cut” to a particular ministry’s proposed Budget, before speaking on issues under that ministry’s purview.

After the Committee of Supply has voted on all ministries’ estimates, it reports its decision to Parliament, which will then debate and vote on the Supply Bill.

If the President assents to the Supply Bill, the bill is then enacted into a law called the Supply Act. This Act controls the Government’s spending in the coming financial year.

The Need For A Balanced Budget 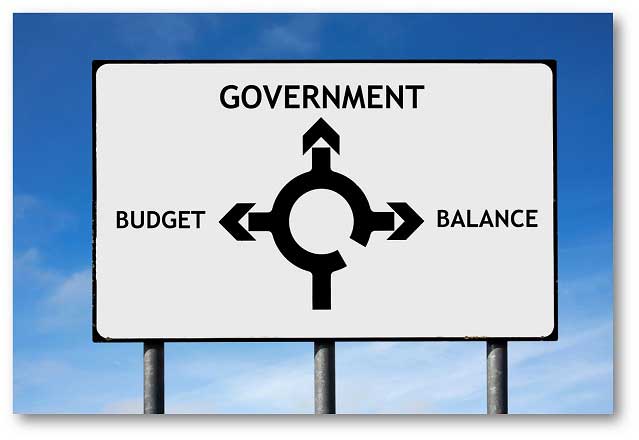 The Constitution has a rigorous mechanism to ensure that Singapore’s finances are properly managed. For example, without the President’s assent, the Government is not able to borrow to fund spending needs, thereby ensuring fiscal prudence. The discipline of maintaining a balanced budget over each term of government enables public funds to be well allocated sustainably.

Additionally, following every financial year, the Government is required to prepare audited accounts and statements, such as the statement of receipt and expenditure of monies. These accounts and statements are presented to the President to show whether reserves not accumulated during the current term of Government have been drawn or are likely to be drawn. This mechanism ensures that the public money is fully accounted for.

Just as a family should not spend more than they earn, the national expenditure should not exceed the revenue in the long term. If we overspend, this will be unsustainable, and cause problems for future generations. Developing a strong and vibrant economy while spending within our means will ensure a better Singapore for ourselves and our children.